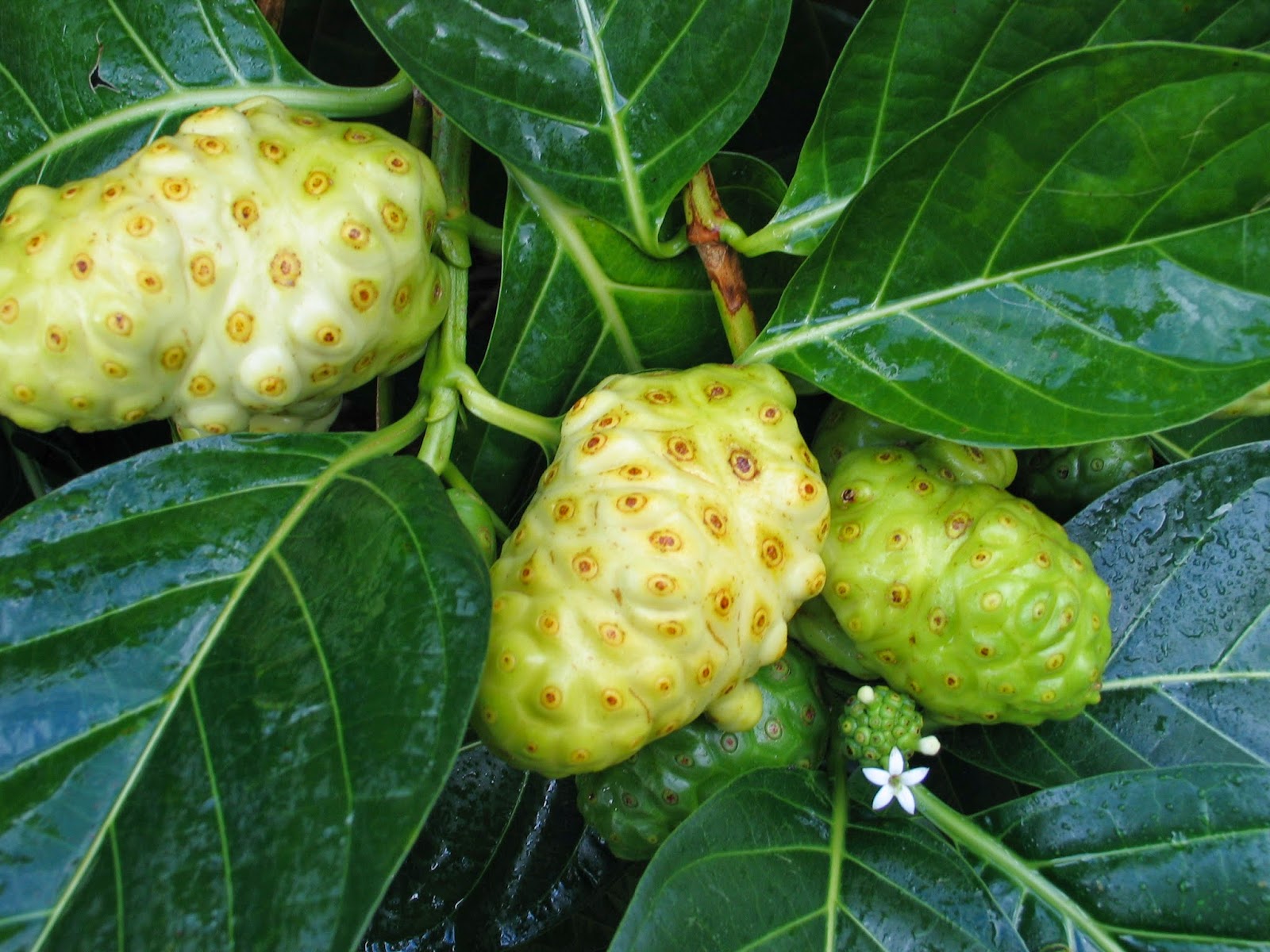 You know when a recreation league team has an unknown ringer that shows up for the championship game and affects an overwhelming victory? Or think about a Lamborghini versus a Corolla in a race. Or how about the difference between perfume and Eau de toilette? These are all analogous to noni fruit leather and noni juice, with fruit leather the ringer, the Lamborghini, the perfume, the potent and powerful winner.

As fresh squeezed orange juice is preferred to concentrate, noni fruit leather is far superior to noni juice. If you drink noni juice you could shrug it off and say you’re being healthy in general by consuming noni in some form, that it’s good enough, that you’re doing better than most. But why not put in a little more effort, learn a little bit more, and earn exponential dividends for your health.

Here’s what you should know. The reason this is a point of writing is because of antioxidants. Diets rich in antioxidants combat degeneration and disease related to age. The antioxidant efficacy of foods is measured by their ORAC: Oxygen Radical Absorbance Capacity. The measurement is provided per 100 grams of a given food.

Blueberries are often one of the most commonly cited foods for their antioxidant value. Their ORAC score is 2,400. Pomegranates score a nice 3,037, whereas noni juice comes in at 1,506. Noni fruit leather is a staggering 340,000. It’s the Megalodon of antioxidant foods. Some spices actually possess a higher ORAC score than noni fruit leather, but the quantity of spice one would need to consume to achieve parity would not occur.

First off, noni is rarely seen as a fresh fruit around the world, due to perishability. The juice form of noni is fermented and diluted, and some of the most vital antioxidants found in portions of the noni fruit are not used in producing the juice. As a result, noni juice loses its antioxidant power.

In contrast, Hawaiian Organic Noni uses no till farming methods which yield extremely potent noni plants. Our noni is processed through slow, low-heat dehydration into fruit leather, preserving the fruit’s phytochemicals and therefore its storehouse of antioxidants.

It may sound complicated, but it’s actually rather simple. When purchasing noni, value yourself, and go for the noni superfood – Hawaiian Organic Noni’s noni fruit leather.